We have an individual contributor who wants to grow into management, but... 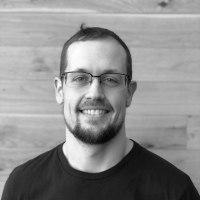 Earlier this week I had a robust discussion with a sales organization that I work with about an internal candidate who applied for a sales leader role. No one at the organization thought they were a good fit for management. They are an incredible individual contributor, but have demonstrated a lack of tact, compassion and empathy towards their peers and have not shared an interest in developing those traits. This person is well respected, but also somewhat feared by their peers.

No one questions the value the team member brings as an individual contributor (in fact, the management team wants to keep them in that role), but we're clearly headed for an awkward conversation.

Does anyone here have any ideas about how to open the conversation with this person that leads to a mutually beneficial situation?