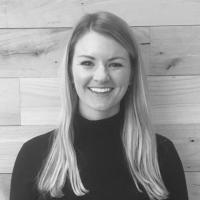 When making a hiring decision, how do you consider the candidate's fit with their potential future team?